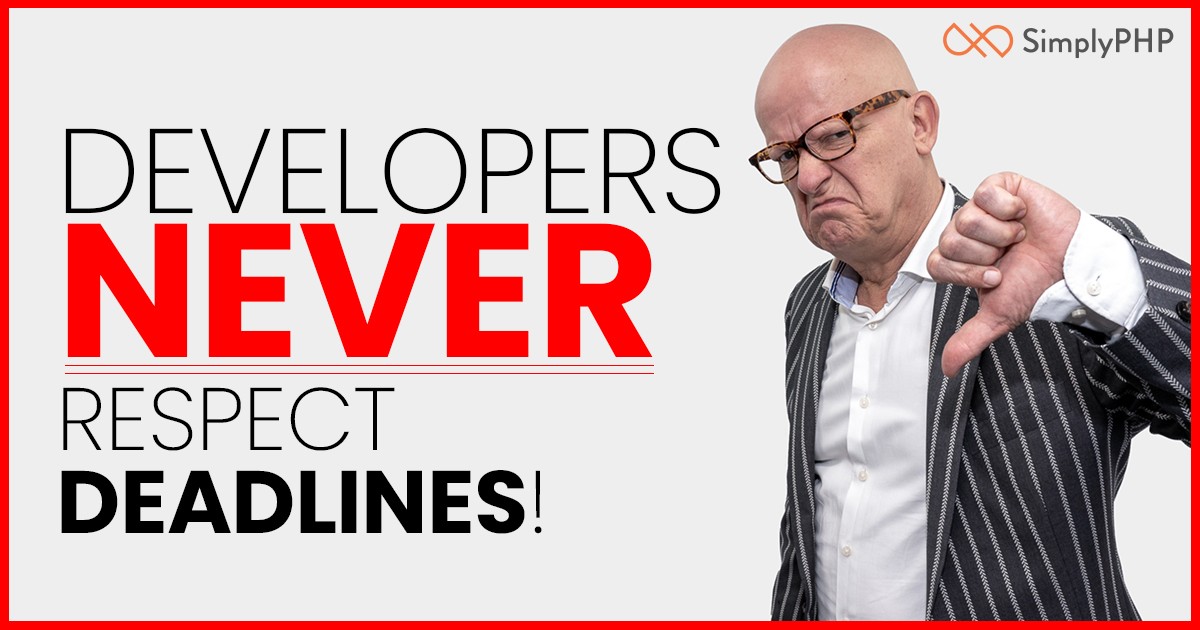 And the worst thing is, it’s absolutely true! But not for the reasons you may think.

If this line triggered you, you’ve most likely already lived through a situation where you (as a developer) couldn’t deliver something on time. Or you (as the product owner) didn’t receive an update or deliverable on time. So, whose fault is it?

Let’s try to debunk this way of thinking.

This law appeared in Douglas Hofstadter’s book An Eternal Golden Braid (1979) and was coined to describe the widely experienced difficulty of accurately estimating the time it will take to complete tasks of substantial complexity.

The bottom line is that there are two common scenarios when it comes to deadlines, and both are hugely problematic and serve no one.

Try this one day and ask your developers if they had all the time and budget in the world, how long they think their current project would take. You’ll probably fall off your chair, but that’s most likely the minimum of how long it would take. To illustrate why this is true, I refer to Warren Buffett's quote: “You can't produce a baby in one month by getting nine women pregnant.”

Development is a very complex process that needs to be handled as a real team – not as opponents. 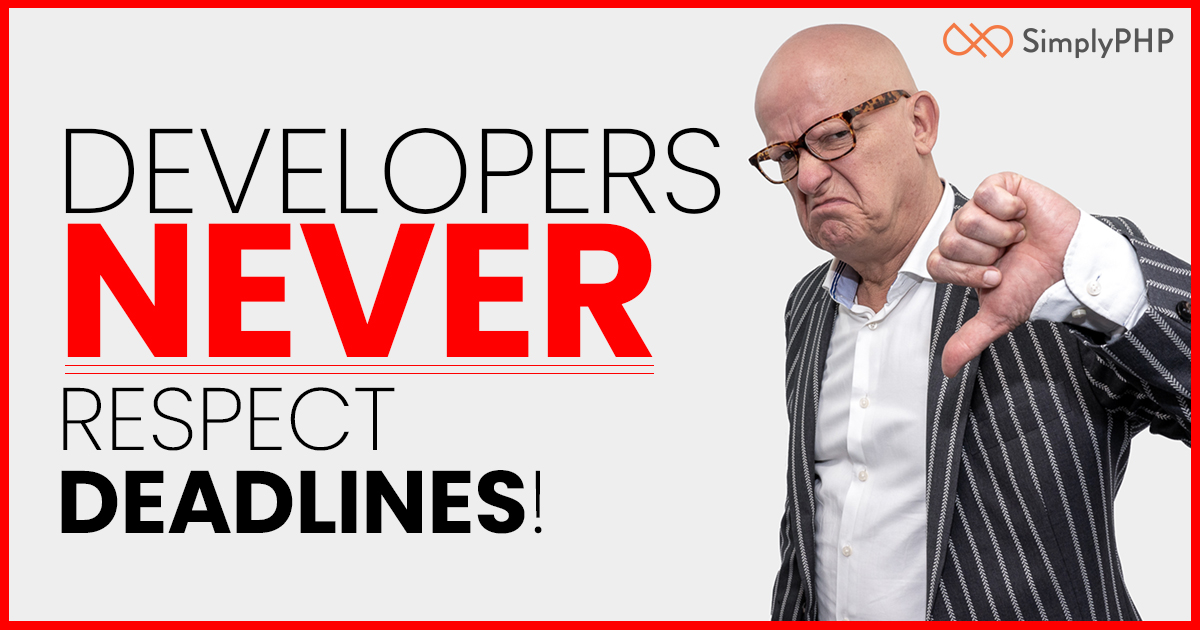 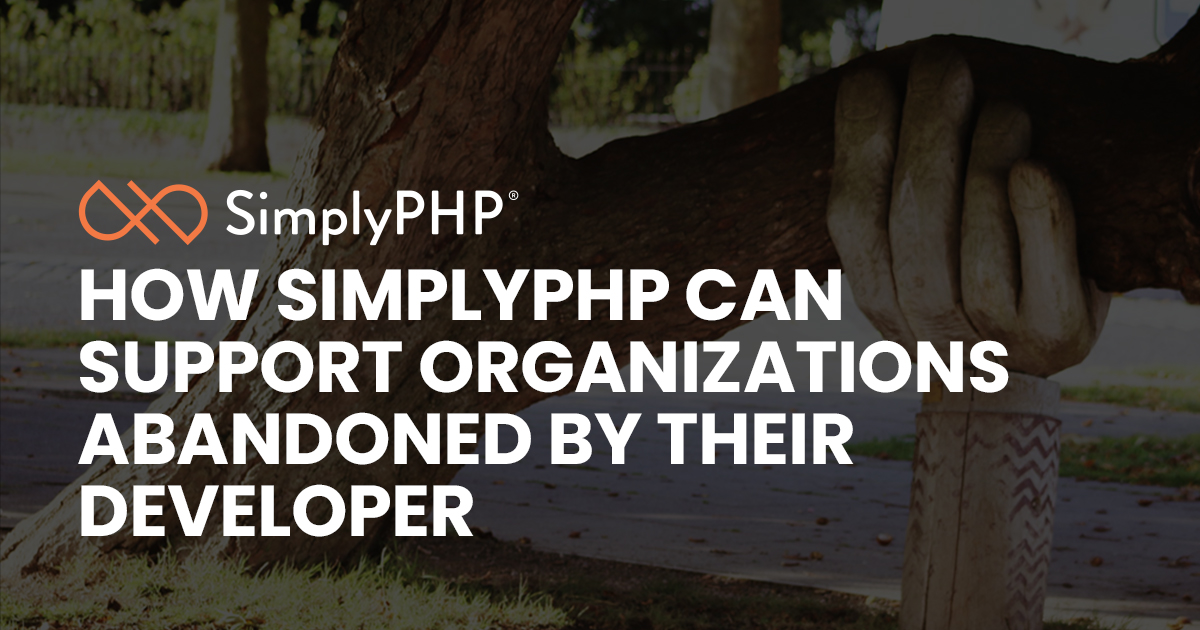